Difference Between SQL and Python

Which is better SAS, Power BI or Tableau? 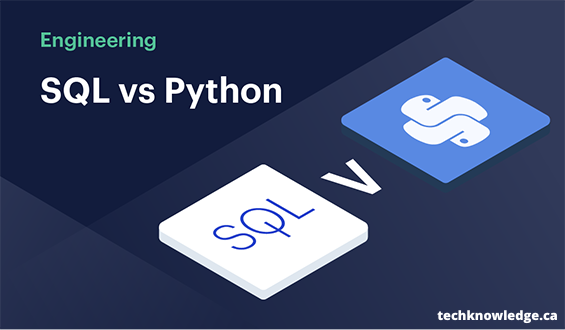 SQL was the most efficient language for getting records, making conclusions and data insights. This programming language proved to be an excellent resource for reports and applications writing.

Nowadays, data comes in various kind of shapes and forms which include text, CSV files and different other formats. This is where Python comes in. For the past few years, it has become a very widely used programming language for quick and deep data exploration. Python has a toolkit much diverse which allows users to perform visualization, statistical analysis as well as identification of patterns in the data which is available.

Both of the languages have their own advantages whether it is Python or SQL. SQL perform query and extraction of data. Its strength is that it can merge data in a database from multiple tables.

But SQL cannot be used for high level data manipulations and data transformations such as time series as well as regression tests. Python’s vast and advanced library performs such high level data analysis. So we can say that SQL is used to gather data and then Python further manipulates the structured data.

SQL mainly helps to get data from humongous databases very easily as a result it increases its importance. For example, SQL can be used to access data from a customer database to check who bought groceries from a store during past few weeks. It can give you all the information like customer ID, purchase amount and also which items were purchased.

SQL has a very broader use nowadays for instance not only Data Engineers but also Marketers, Professionals in Finance as well as Product developers can find this tool very useful. It is used for data analysis and extraction that is why it is used by many types of professionals. SQL is a very helpful tool for both technical as well as non technical professionals.

It is a very general coding language so it can be used to perform different types of programming tasks which include software development, back end development as well as writing system scripts. Due to the simplicity and popularity of Python, data scientists use it to collaborate with other data scientists while developing a software. For data exploration, Python is the most preferred language nowadays because it has the ability to work with number of platforms. Many companies are using software, applications and programs designed in python because it is very versatile.

SQL is very simple and has a narrow range of functions in comparison to Python. SQL produce queries which are codes that performs some specific tasks. But SQL have less applications than Python. Python use libraries instead of functions as a result it can apply to a wide range of tasks and developing projects. 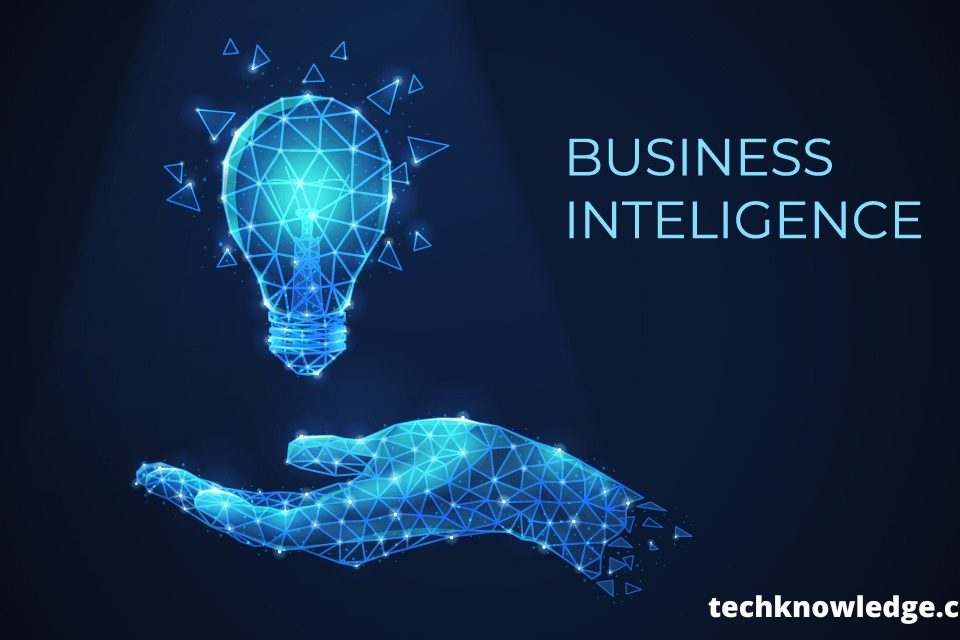 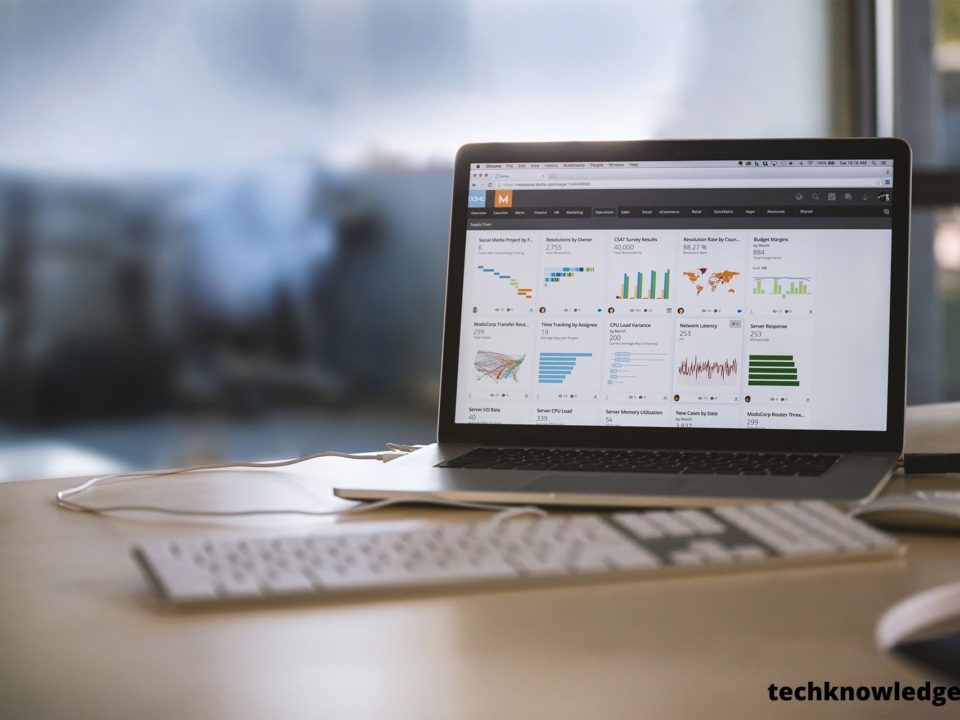